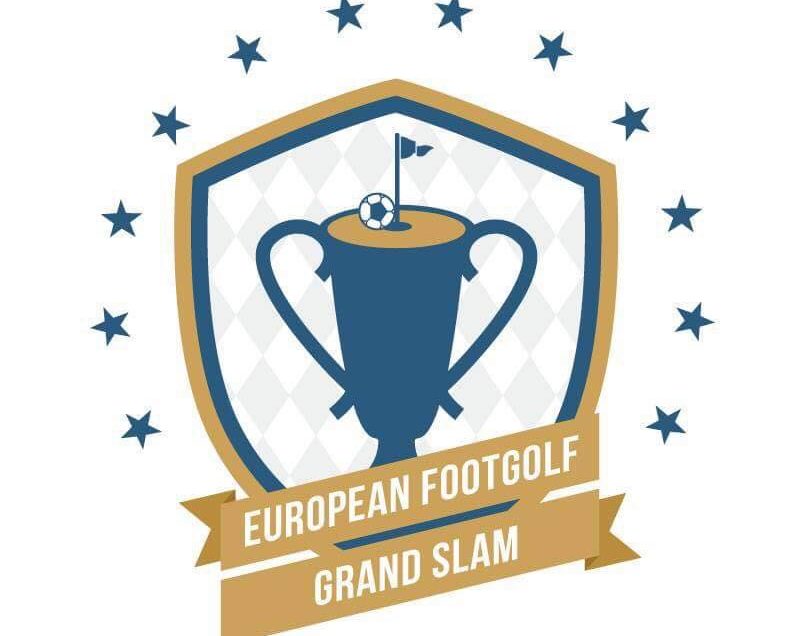 The European Footgolf Tour (EFT) was fully integrated into the Federation for International FootGolf (FIFG) and starting this year will administrate an European Ranking. Participating in the FIFG World Tour 2018 and the European Footgolf Grand Slam. Competitions created and approved by the Board of Directors of the FIFG.

After discussing and evaluating with the Board of Directors of the FIFG for the past months, the European Footgolf Tour (EFT) has changed the system. Validating now the points of all of the FIFG World Tour tournaments played on the European continent and using the FIFG World Tour system that can be followed on fgranks.com. The main difference between the continental tours and the world tour is the inclusion of a General or Absolute category. In the continental rankings, this General or Absolute category will collect points from Men, Senior, Women and Teams.
​
Each year, the European ranking points for each player will be calculated as the sum of (European tournaments only).

All players affiliated to FIFG member countries will be counted into the continental tours, but only World Tour competitions played on European soil will count for Europe and so on.

Like in other sports, the European Footgolf Grand Slam (EFGS) will include important tournaments in Europe: The Majors of Holland, Italy and France; the FIFG-500 of UK, Hungary, Switzerland and the Grand European Final in Portugal. The top 3 players in the General or Absolute category of the EFGS will be invited to the Grand Final with paid registration. The following week more information will be available online.