Two Hungarians and two Slovakians will play in the final flight of the Traditional...

We were born here

Do you remember, when everything was started in Hungary? When the first World Cup was held in Kisoroszi in 2012? When the Federation for International FootGolf was established at the Hungarian Golf Club during that event?

The sportsmen found real friendships beside the fair rivalry in Hungary. After these events, it was clear, no one can stop the sport growing.

That was the point, when we, organizers decided, want to be together and compete again and again. The Traditional Footgolf Cup moved to Balatonudvari last year and after the succes we are waiting for you with a great challenge in 2019 again to meet the best players coming from around the world next to Lake Balaton at Balaton Golf Club. Come to be part of the history again!

Here it is the complete program in 2021 - see you soon

Let's be the Next! 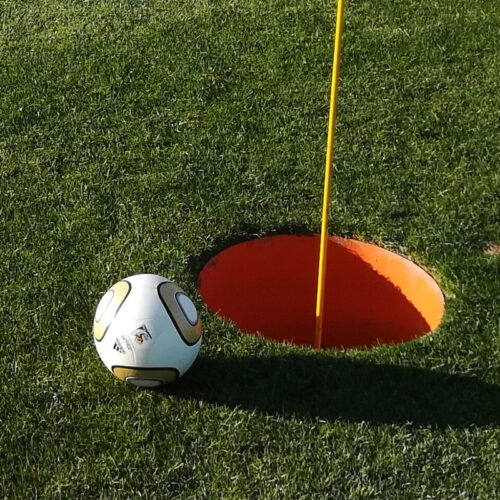 Who will be the next? 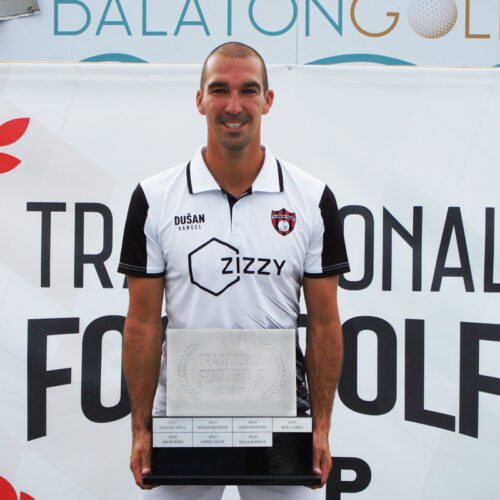 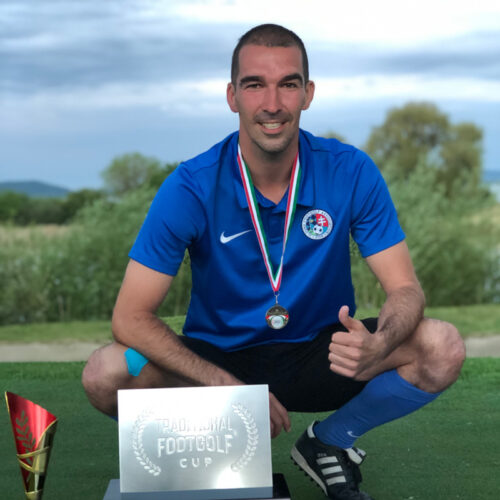 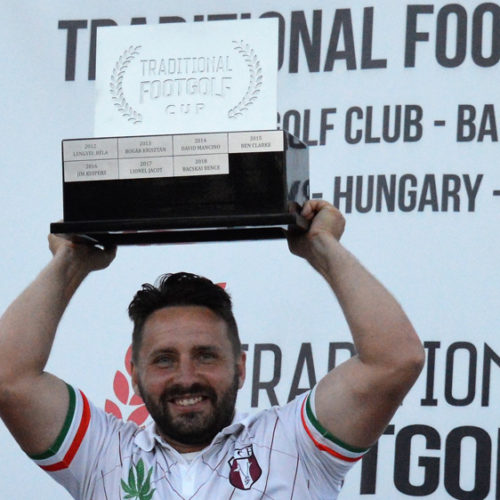 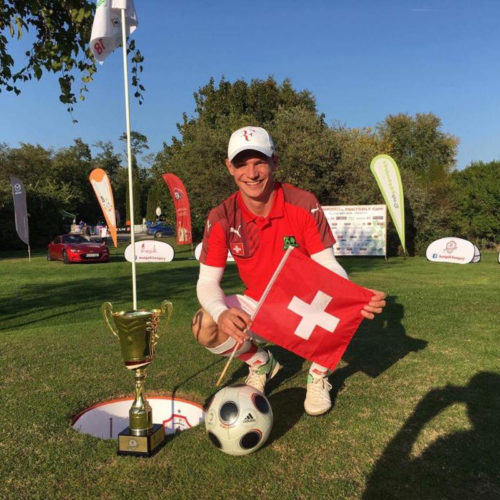 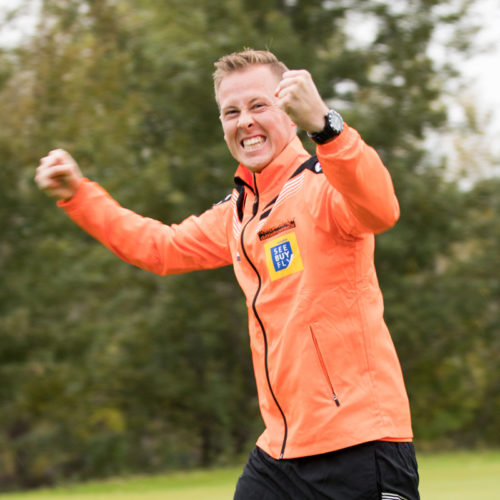 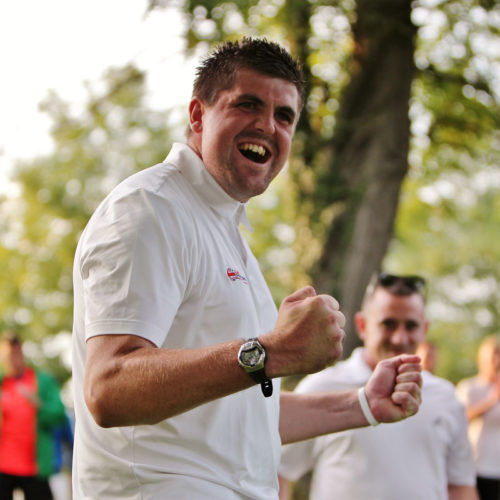 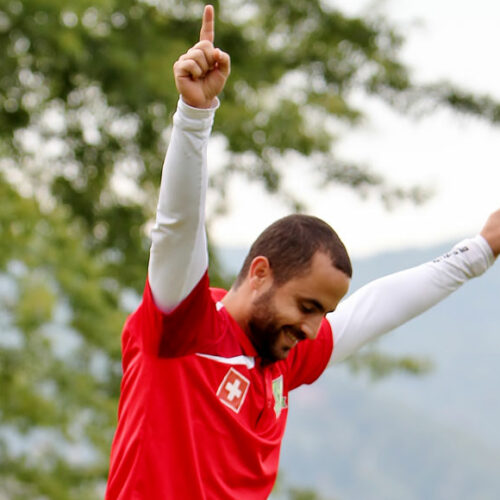 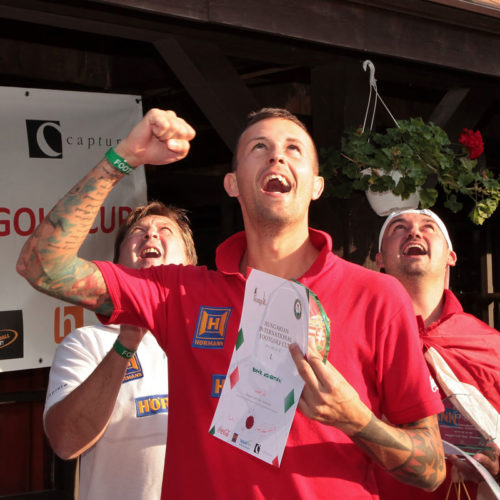 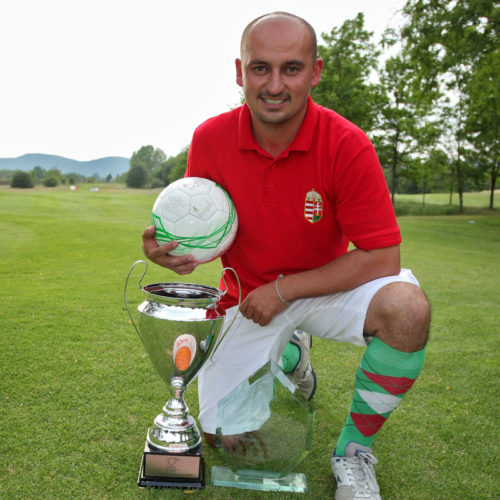 Experience the tournament wherever you are. Register now for online access. Be sure to join our event

Call or drop a line 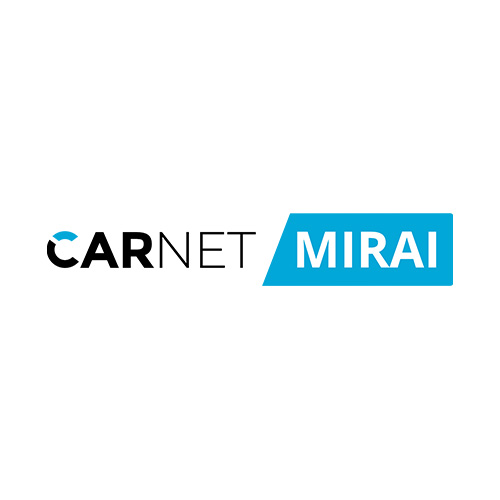 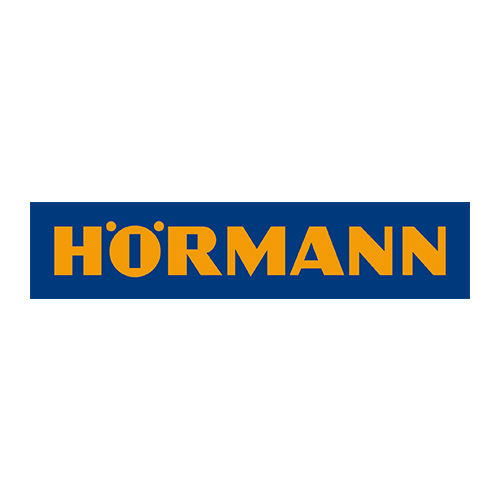 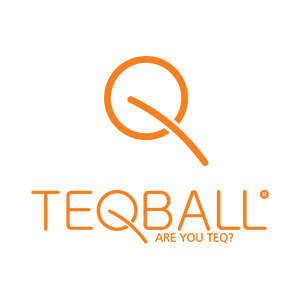 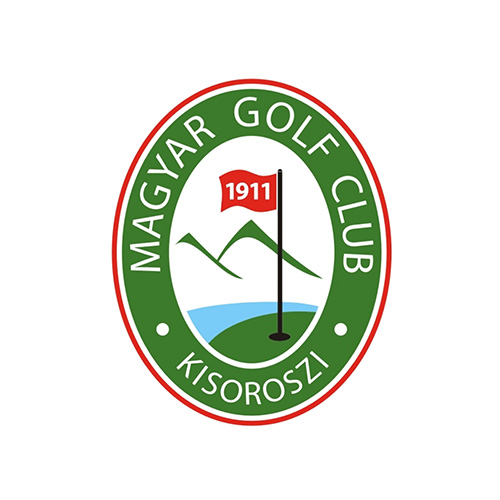