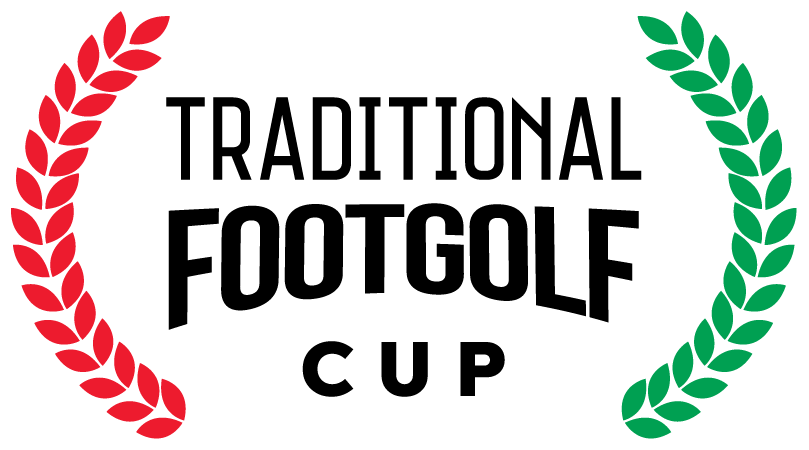 The Traditional Footgolf Cup will not be World Tour 500 because of the clash with the Major in Mexico.

The 2021 edition of the historical tournament, the Traditional Footgolf Cup in Hungary will be counted only in the Regional Tour this year as it is on the same weekend as the Major happens in Mexico.

Because of that Hungary will organize a World Tour 500 tournament later. The planned date and venue is the last stage of the Hungarian Championship on 9th October in Bük, on the course of the EuroFootgolf.