Balestra won in the UK 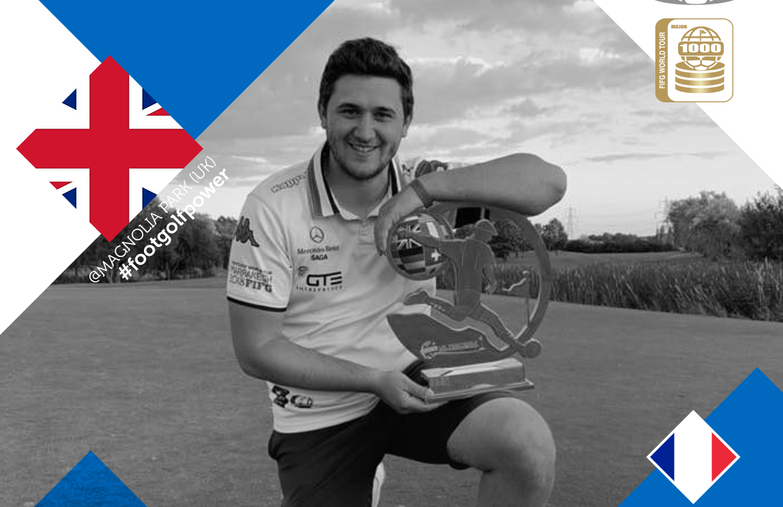 Antonio Balestra won the UK Open in August. The Frenchman defended his title and this time it gave him 1000 points winning the Major.

You were the title defender before the tournament. Have you dreamed about retaining your title?
I knew it was possible to win again, but it could be very tough due to the high level of the players this year.

Was there a moment when you realised, it is more than a possibility?
I knew that I could do it after the second day, when I was leading by one stroke. Then after the 14th hole, I started to think about the title, but after the drama on the 16th I knew that victory was mine.

What made you to capable of winning in the UK for the second time in a row?
To win a title like this, you have to be very strong and also have a bit of luck. It’s a combination of both.​

Balestra won in the UK