Classic Clarke in the Alps 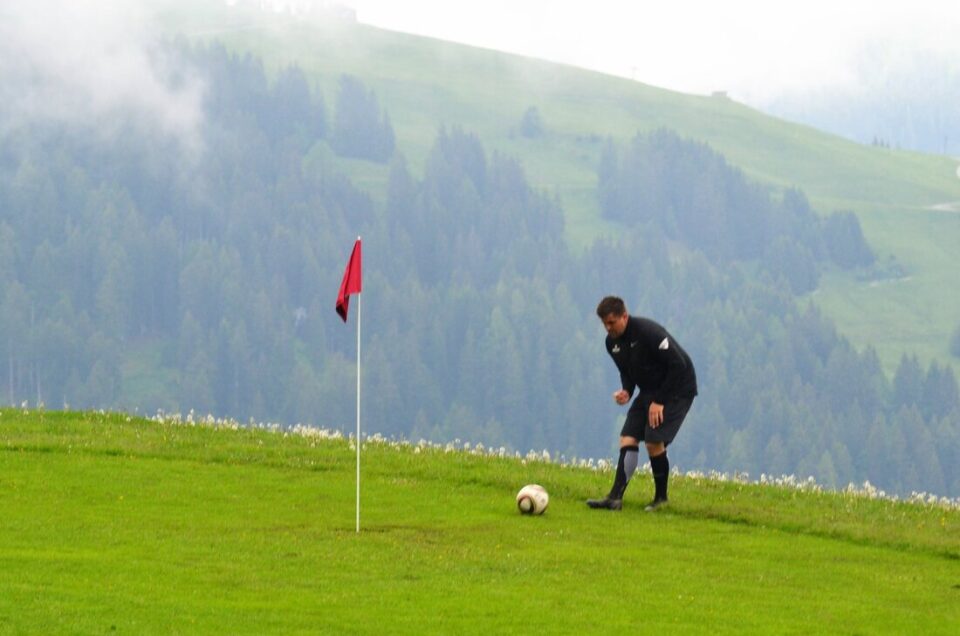 After winning the French Open, Ben Clarke was victorious on another FIFG 500 event, now in Switzerland. The British world number one won The Classic after penalties.

The sixth edition of the Swiss international competition, The Classic was held in the Alps again with two 18 hole-round and a final on 9 holes. The French Damien Dyrdol was the leader after Saturday, but Ben Clarke came again and was first after 36 holes. Samuele Bogi caught him at the end with a hole in one creating a chance to win it during the playoff. But the penalty shootout was won by the British showing, his form is the same from week to week. Tomas Kikus (SVK) reached the podium.

Classic Clarke in the Alps