Béla Lengyel: It changed my life 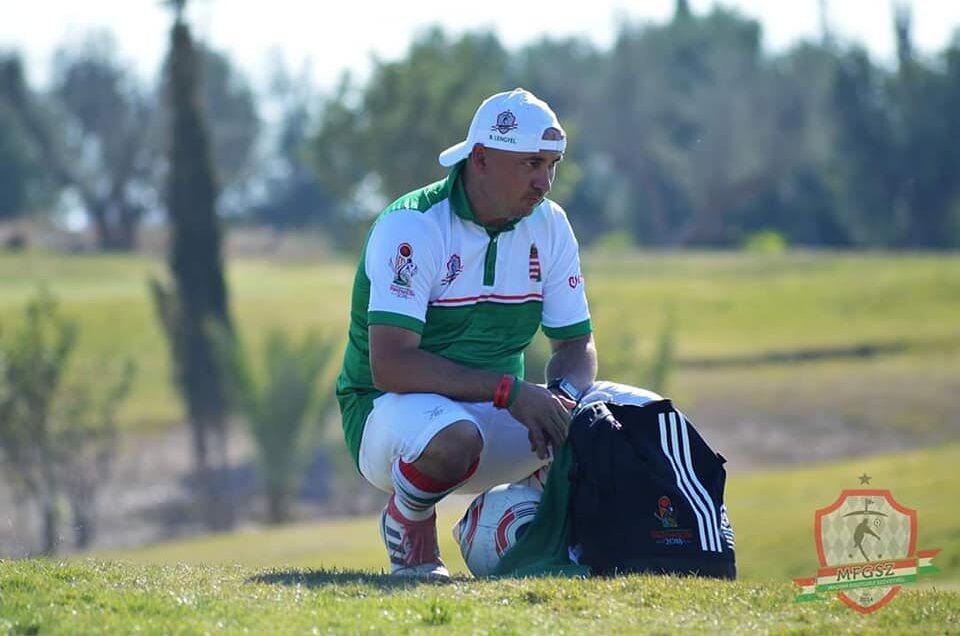 The first World Cup in Hungary was definitely one of the most important event in footgolf. Since then the best players from all around the world come to compete in our international tournament, now called Traditional Footgolf Cup. The first winner, Béla Lengyel hopes a Hungarian gold for this year.

„After winning the World Cup, I did interviews, was in the papers, which was impossible and have never imagined it before that. I am proud to be recognized, wherever I play. I am so thankful to footgolf for gave it to me. It has changed my life. Now, I want to pay it back.” said Béla Lengyel about the historical winner.

He is still one of the best Hungarian players and wants to win the Traditional this year (and all the tournaments of course).

„I prefer the older course in Balatonudvari, I have won the first tournament ever there. I love the courses like this, where you have to fight for the par. It will be a tough competition during the two days and there are a lot of great player, who has a chance to win the title. I hope Bence Bacskai will defend it or one of the Hungarians will celebrate at the end. I will do my best to be on the podium.”

Béla Lengyel: It changed my life