The fair mode of a DQ 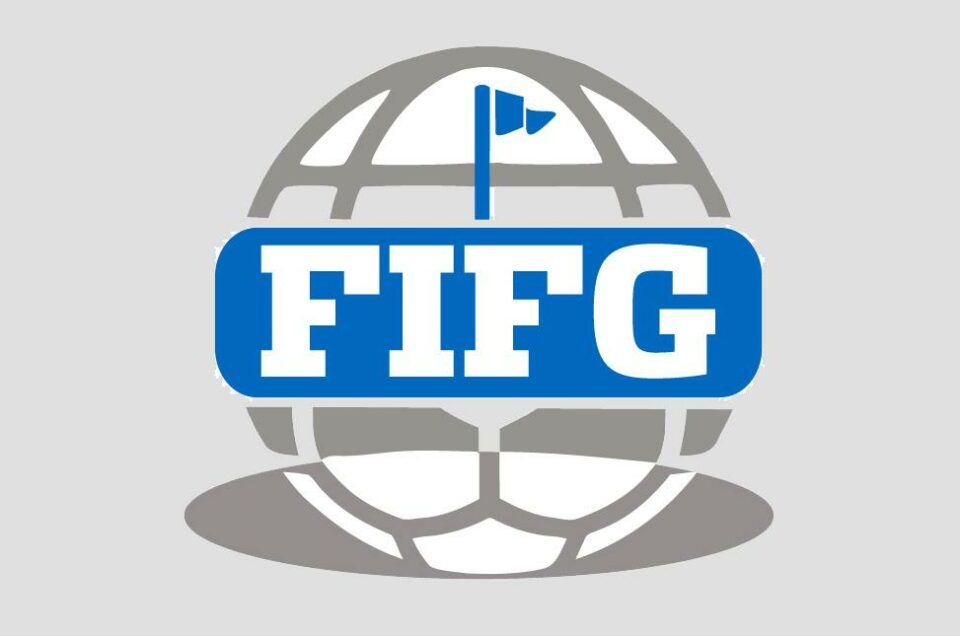 Anders Bollerup has been disqualified from the Traditional Footgolf Cup, after he admitted that made mistake on his scorecard and signed it with lower kicks than it was. His scorer got a penalty point.

Anders Bollerup was tied on the 6th place on the Traditional Footgolf Cup. The Danish player realized after the tournament, he has counted wrong and wrote less kicks on one hole and his marker also signed the scorecard at the end.

He admitted it, knowing, it means disqualification. The FIFG rule says: “They marked on their returned scorecard a lower result from any of the sections than they had actually made. Penalty disqualification for player and +1 kick for marker.”

The tournament committee had to had disqualify Bollerup and added one penalty point to Bence Bacskai, last year’s winner.

“We are very sad that one of the footgolfers had to be disqualified, but on the other hand, we are very proud that kind of fair play. I believe, this is the right way, how the players must behave in any circumstances. We are still a very young sport, but I know, these type of behaviour can attract more people to our beloved sport.” said Gábor Gelencsér, tournament director, who has offered Bollerup free entry for the 2020 Traditional Footgolf Cup because of his honesty.

The fair mode of a DQ