Mecca of footgolf is waiting for the EFT

The first World Cup was hold there, the Federation for International Footgolf was established there also. The best players have been going to Hungary from 2013 to participate at the Hungarian Open, which decided to modify its name to Traditional Footgolf Cup from 2017.

The Fekete and the Albert courses in the Hungarian Golf Club in Kisoroszi are waiting for the more than 100  players from 14 countries to participate at the Traditional Footgolf Cup. It is the fifth year, when the international tournament is hold in the middle of the autumn in Hungary. Tomas Bartko (SVK), Matias Perrone (ARG) and Fabien Helbois (FRA) are the biggest names from the top 10 of the world ranking who are going to play in Kisoroszi.

The 10th stage of the 2017 European Footgolf Tour is a milestone, because after that only one chance left for the players to collect points in the season in Portugal at the Grand Final. 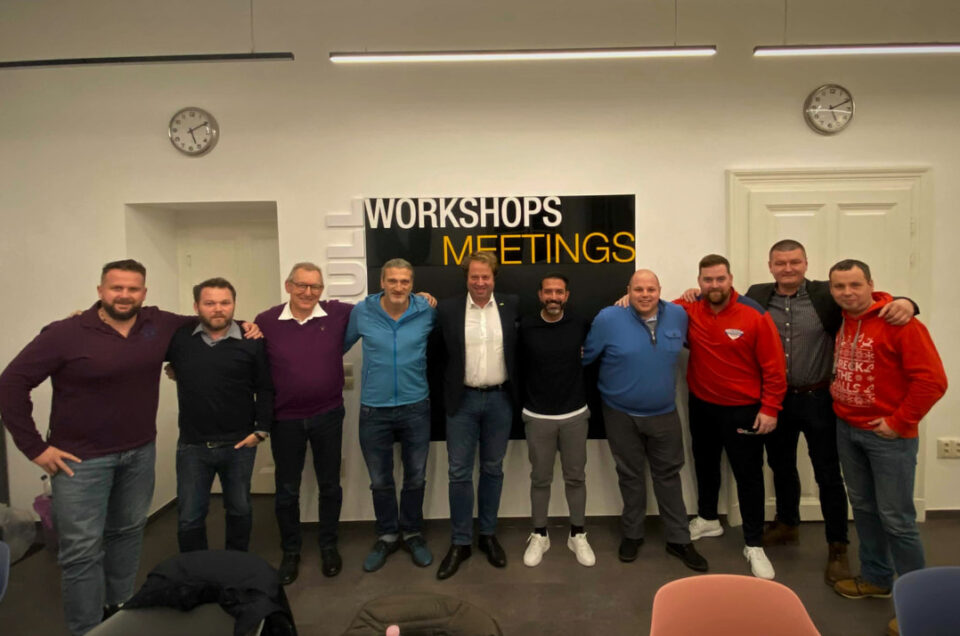 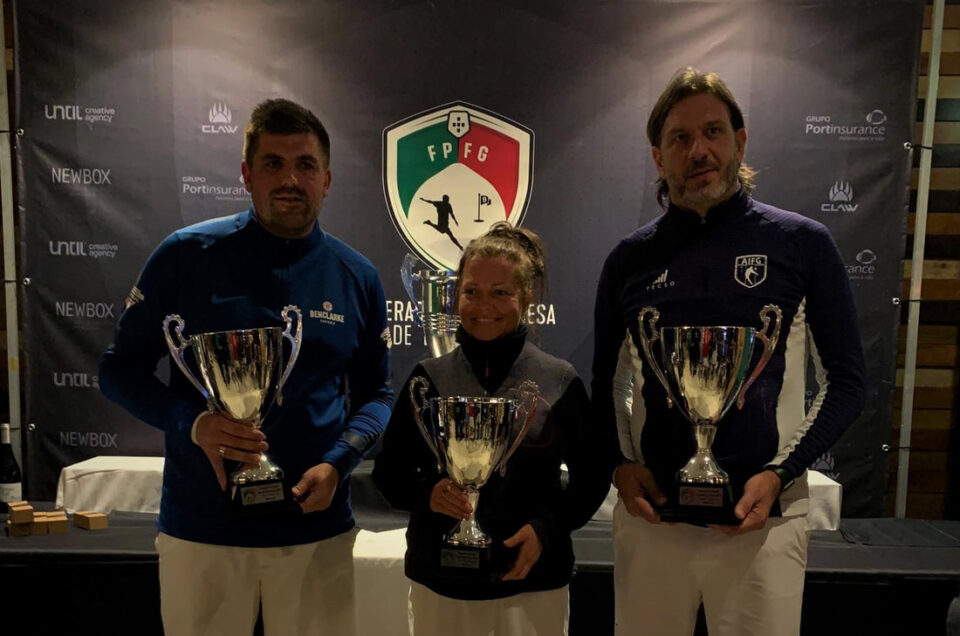 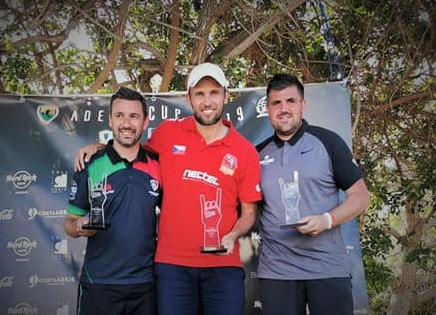 Mecca of footgolf is waiting for the EFT