Is that the end for Bartko? 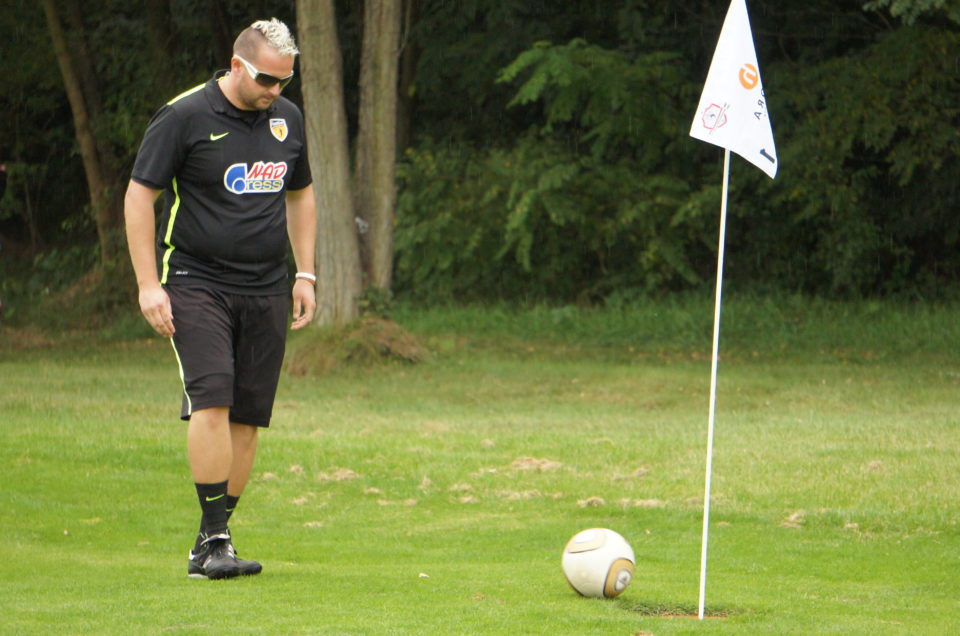 After winning two stages in the summer in Slovakia and Czech Republic, Tomas Bartko was tied at the end of the Hungarian Open last weekend with Jim Kuipers and Matias Perrone. Finally, he finished third, after losing the exciting playoff against his rivals.

What was in your mind before the second day of the Hungarian Open?
I was 13th after the round on Saturday, but I only needed five shots to catch the leader, György Podusil. I tried my best on the second day, I had a chance to win the gold, but I made mistakes on the second course, which meant, we had to go for a playoff with Jim Kuipers and Matias Perrone, where they were better than me this time.

Are you satisfied after this long weekend?
I feel great, I am in the fifth position in Europe, so I am happy, but I think, I have finished this season. I have an injury. I want to play in the final in Morocco, but I don’t know yet, if it is possible or not.

Is that the end for Bartko?