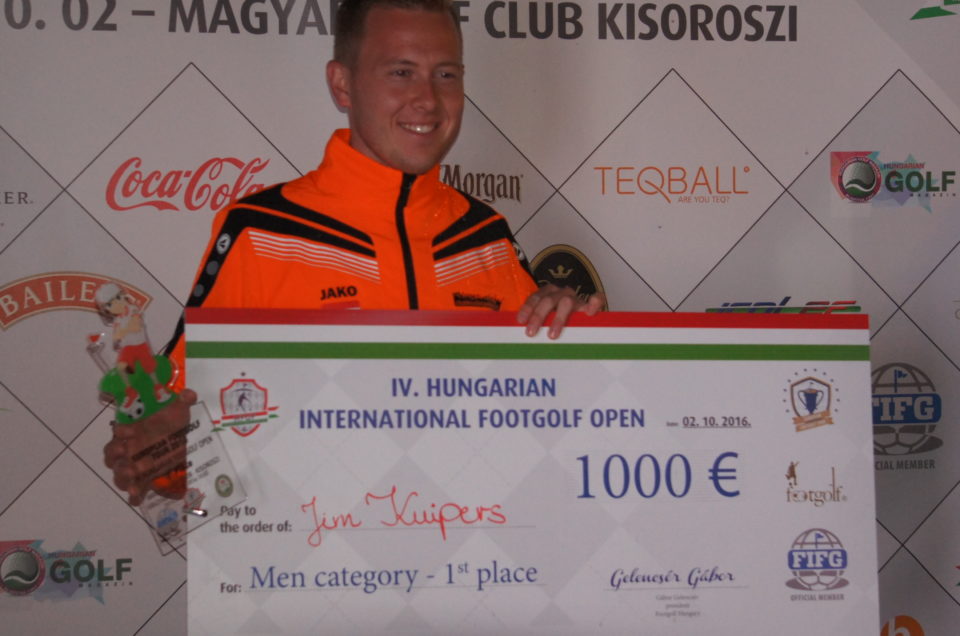 Jim Kuipers won his fourth gold during the 2016 European Footgolf Tour. He was crowned champion this time in Hungary after beating Matias Perrone and Tomas Bartko in a thrilling playoff. The winner of the 13th stage can still catch the Tour-leader Alexandre Richer though!

More than 110 players from fourteen countries competed in the IV. Hungarian International Footgolf Open in the Hungarian Golf Club, Kisoroszi, near to Budapest, Hungary. György Podusil (HUN) was the leader after the first day on -7, and two other Hungarians were in the top ten after completing the 18 holes of the Puskás course. The footgolfers played on the Albert course on the second day, where Cathal Jenkinson (IRL) holds the new course record since Sunday with -8.

After the two days, Jim Kuipers (NED), Matias Perrone (ARG) and Tomas Bartko (SVK) finished with the same score (-9). The three giants went for a playoff on three holes (1, 16 and 18) to decide who was the best this weekend. They tied again after the three holes on -1, so they repeated the 18th, where Kuipers would finish under par, which meant he won his fourth gold this year. Bartko and Perrone did the same again (par), then they played nearest to the pin for the last hole, where Perrone’s ball stopped closer, so the Argentine finished second, while the Slovak kept the final place on the podium.

This means Kuipers has a chance to reach Alexandre Richer (FRA), the Tour-leader with three events remaining.

The European Tour resumes on November 11th in Germany for the 14th stage. 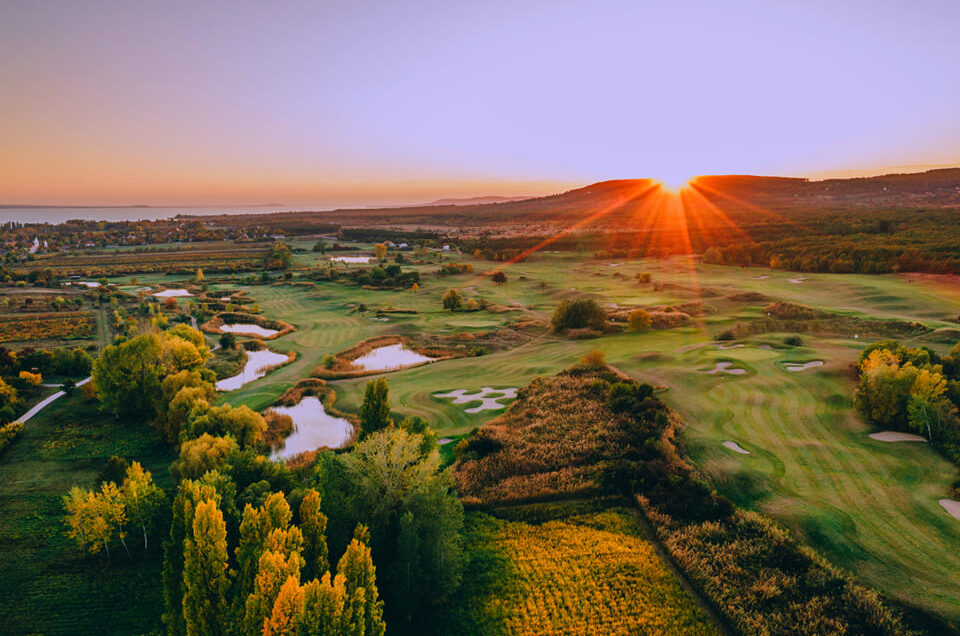 Rescheduling option for the Traditional 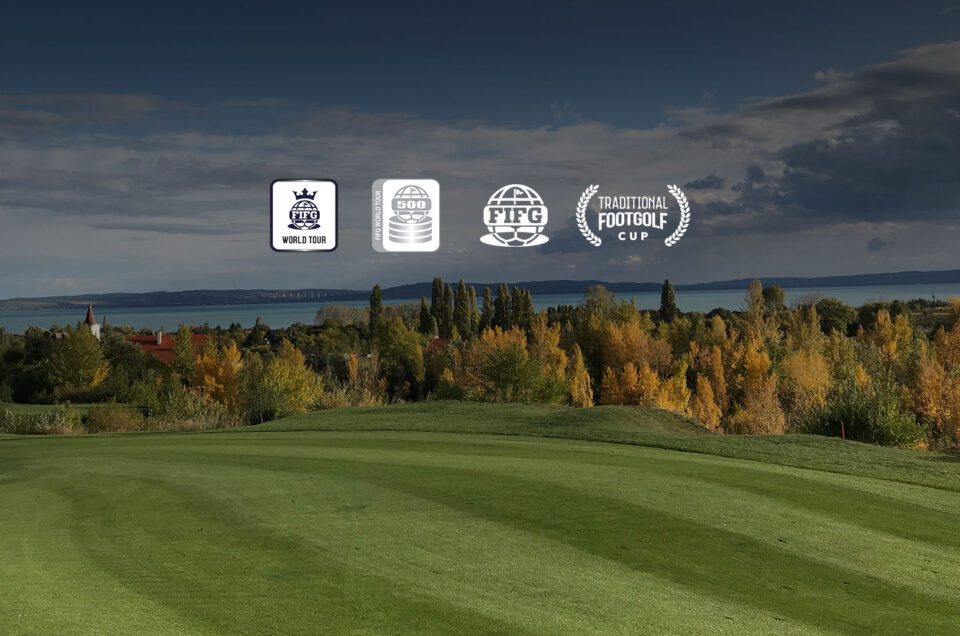 The registration is open