“Now, I am stronger mentally” 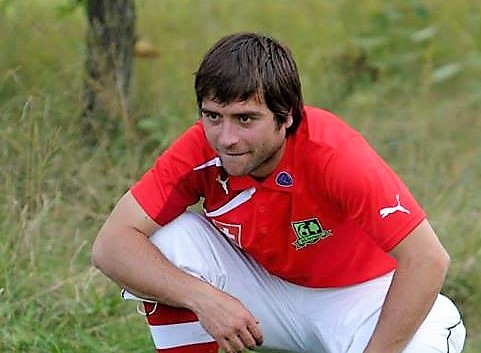 When Julien Babel has not been the president of an organization, called European Footgolf Tour, but a footgolf pioneer already.

Julien Babel gave the interview by limping. But the Swiss player has not injured in Hungary.

– I can’t believe it, what had happened to me before the cup. I was on my scooter, when a vehicle got too close to me, and I hit a stone next to the wall. My big toe got so huge. I came here as someone who has a chance to win the game, but it throwed back. But I think, I am lucky not to injured harder. But because of this accident I could not earn better result. I kicked with my weaker foot. I could not chock well. But I became stronger mentally after these two days.

He talked about footgolf in Switzerland, saying: it is not an easy thing. The French part of the country loves it, the media handles it well, but the German part ignores it.

– Next to Geneve there is a court just for footgolf. So there are possibilites to be better, we try to organise five-six events in a year.

“Now, I am stronger mentally”